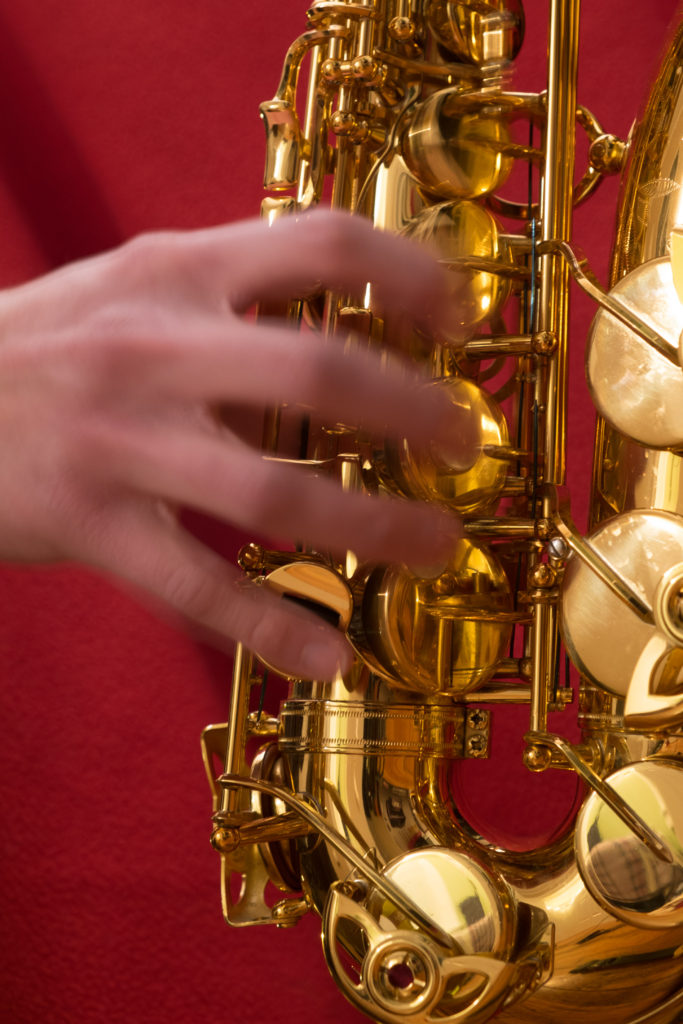 Frank is a passionate multi-instrumentalist, performer, and composer. His music study at the University of Rochester has touched upon many genres: Western Classical, Jazz, Pop, Rock, Hip-Hop, Electronic/Digital Music. He earned his BA in music from the University of Rochester in May. He has studied privately with Glenn Sylvia, Katherine Winetraub, and Bill Tiberio on saxophone and Greg Silva, Fumi Tomita, Mike Forfia, and Danny Ziemann on bass.

In the past several months, Frank’s focus has switched to composing; he began studying Bob Brookmeyer’s method of composition with Dave Rivello at the Eastman School of Music. He recently released an album of his own composition and arrangement in June of 2017. 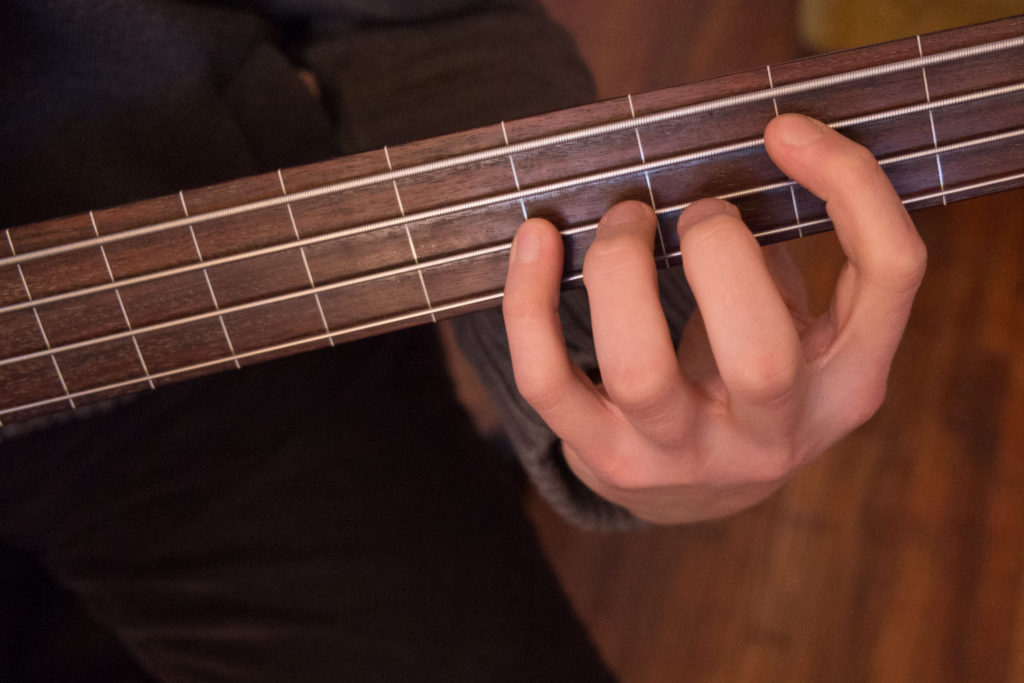 Nine piece horn band based out of the University of Rochester.

Acoustic Folk/Pop/Rock Trio based in the South Shore, MA