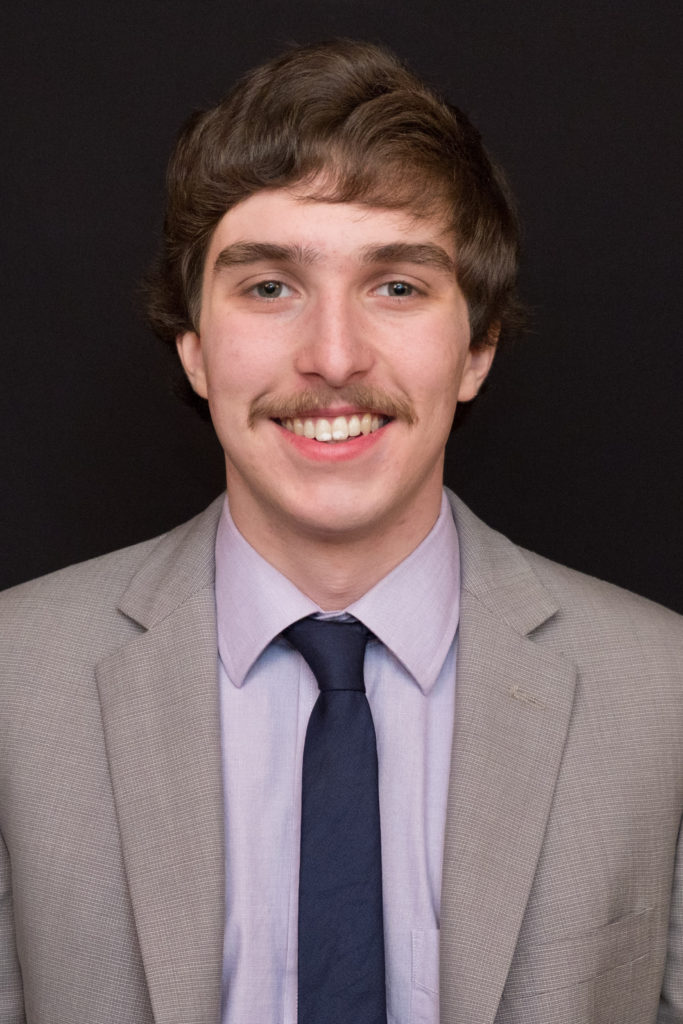 Frank is an engineer and multi instrumentalist from Massachusetts. He has been studying saxophone for fourteen years and bass for nine. For the past several years, his study of music has focused on jazz and popular music at the University of Rochester and the Eastman School of Music. Since high school Frank has had an interest in recording and production. He chose to attend the University of Rochester to pursue a dual degree in both Music and Audio & Music Engineering. Frank performed regularly in the University of Rochester Jazz Ensemble, and the Arvine Quartet on bass. In May 2016, he received the Robert L. Wells award for academic excellence in engineering and the humanities from the Hajim School of Engineering as well as the award for Academic Achievement in Music from the College of Arts and Sciences. During the 2016-17 academic year, Frank completed his degree in Audio & Music Engineering U Rochester and studied composition and upright bass at the Eastman School. Now Frank is located in Seattle, WA pursuing a career in music and audio.